ESPOO, Finland, 13th of April 2021 Picosun Group has proved to significantly increase the production efficiency of its LED and OLED customers with the PICOSUN® P-300BV ALD system. Recent tests show that a reduced ALD process cycle time and an increased number of wafers deposited with the same film thickness resulted in almost 100% better throughput. A throughput of over 20 000 wafers per month can be reached with a wafer batch of 100 wafers*. At the same time, the process quality in terms of film thickness uniformity has remained on an excellent level (<1% 1sigma) when measured within wafer, wafer to wafer as well as batch to batch.

“Picosun ALD solutions have become the standard in high volume ALD manufacturing. PICOSUN® P-300BV ALD system is designed especially for production of LEDs and OLEDs. With our experience and deep know-how in ALD we are continuously striving to minimize the total cost of ownership and ensure future-proofness for our customers”, states Juhana Kostamo, Vice President, Industrial Business Area of Picosun Group.

Global LED and OLED manufacturers trust in ALD in their production to achieve better device performance and longer product lifetimes. This is a result of thin, conformal, uniform and pinhole-free material layers deposited by ALD for passivation and moisture protection as well as for creating buffer and interface layers. 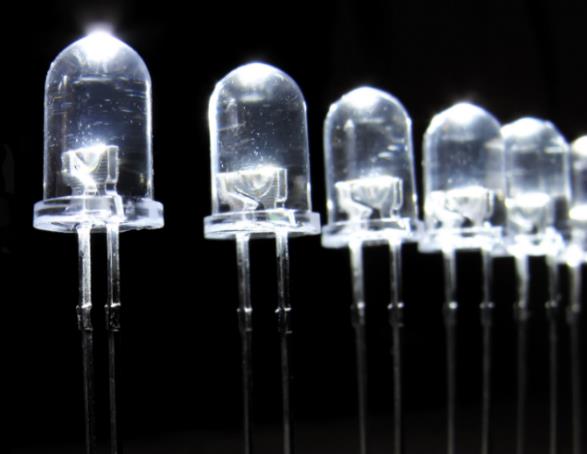 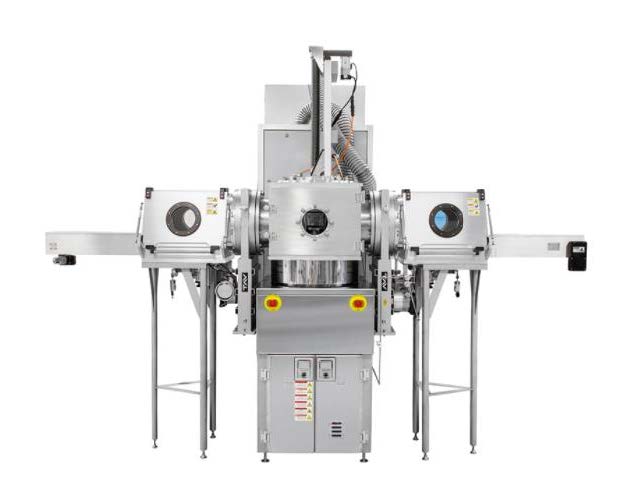 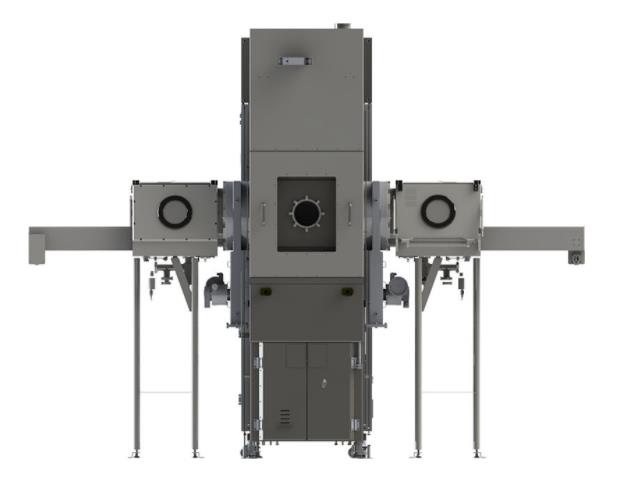